How to Market to Millions With Sharla Brown & Natasha Totino

Do you have a product, service or business that you want to share with the world?  Perhaps you have already tried online marketing and are just not achieving the sales and financial goals you hoped for?

Join Online Marketing Masters Sharla Brown and Natasha Totino as they share with you the secrets to reaching millions of customers online, and how to create impactful marketing that converts into skyrocketing sales!

– Do’s and Don’ts of creating Ads with Impact

– How you can Advertise your Business to Millions on a Shoestring Budget!

Natasha has over 10 years in the field of growth hacking. Her roots in social and political activism taught her to hone the powers of algorithms in order to reach the world – without a marketing budget.

From #Flushgate to working alongside the Honourable Paul Hellyer, her work has been highlighted all over the world and noted in such media as The New York Times, BBC, RT, The Guardian, Reuters and read before the Parliament of Canada. She was the subject of a multi-discipline university study in Montreal for her implication in the famous flush heard around the world.

Her work made MACLEAN’s Newsmakers of the Year 2015: The year in #hashtags.

Her journey led her to I am Heshima, where she is now artistic director. Her company, TL;DR Consultation, which aims to disrupt the marketing industry by showing her techniques and her knowledge of « The Internet of Things » to start-ups so they too, can harness the power of algorithms. 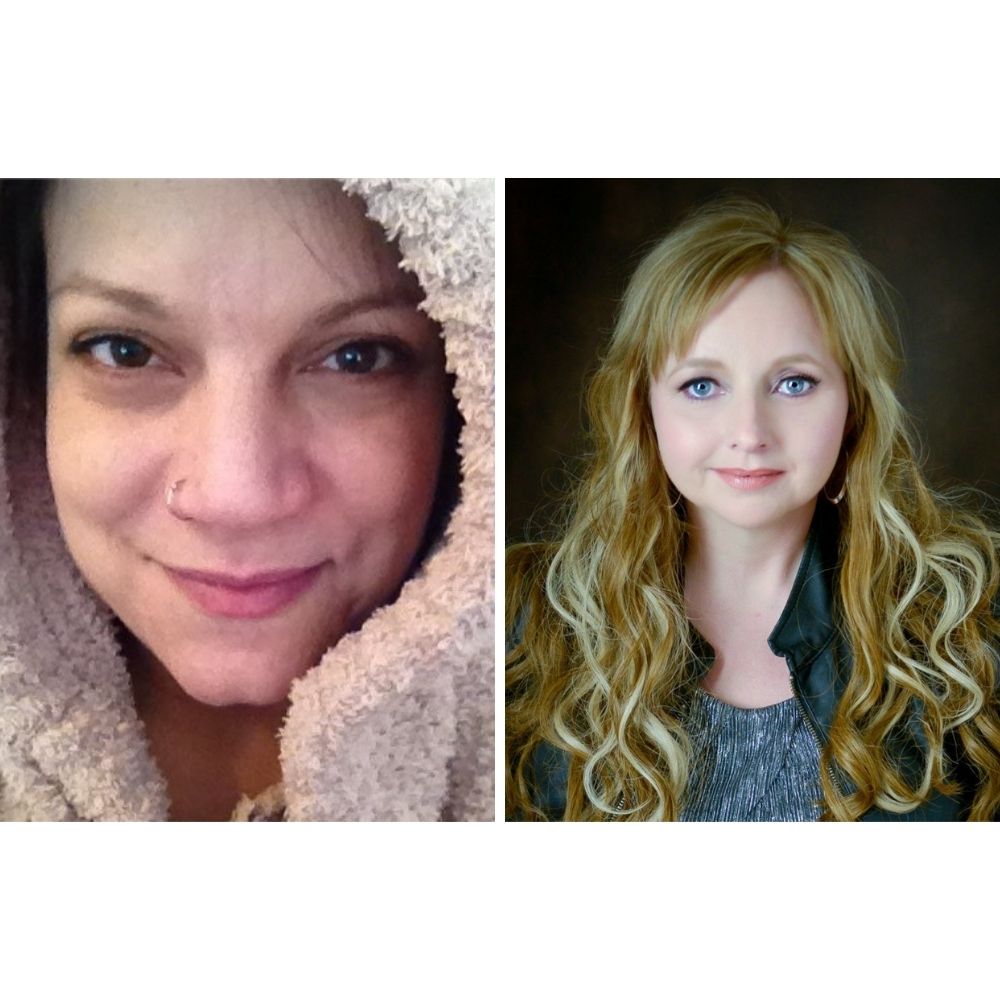