Pivot your Passion into Profit!

Pivot your Passion into Profit…

Are you ready to create Inspiration, Impact, and a Massive Income Online by doing what you love?

What are you passionate about?  Do you dream of helping others, creating valuable products or services, or changing the world through a wildly successful online business?

Many women dream of it, but we teach you how to actually do it!

Time to stop dabbling of the fringes of your extraordinary potential.

And Time to finally start making the income you know you are capable of by doing what you love!

Are You Ready to Pivot Your Passion into Profit?  Sign up for FREE today, and we’ll show you how!

Jacquie Somerville is a bestselling author, speaker and successful Passion Coach. She impacts her audiences and clients by drawing on a lifetime of challenging and rewarding experiences. She’s been married a few times, immigrated twice, been fat, slim, broke, rich, and followed her gut to a life of excitement, adventure, passion and purpose.

Jacquie is the CEO, personality, and creative force behind Jacquie Somerville Enterprises, LLC, a personal-development umbrella company for her private coaching, keynote speech engagements, her one woman stage show, and her bestselling books.

Jacquie was born in South Africa, immigrated to Canada alone in 1992, and now resides in Los Angeles, California.

In 2015, Sharla travelled to Ecuador, and a world-changing ripple effect began through her creation of One Woman and One Girl. These global social enterprises are on a mission to help women and girls around the globe live their dreams and reach their full potential through education, skills development and entrepreneurship. 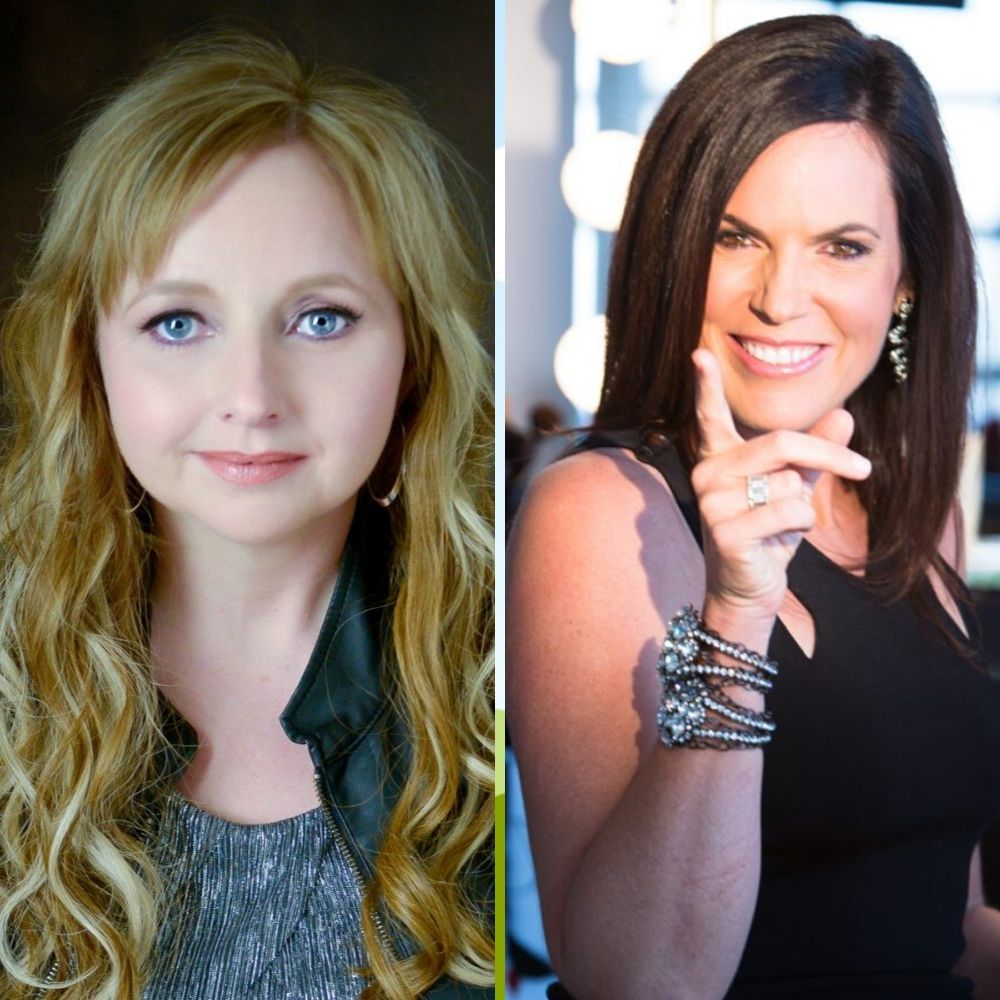