This article is dedicated to my grandma for being a great role model to me. She’d left a priceless legacy behind. She taught me to be strong and fearless regardless of the situation.

I’m inspired to share this article with the hope that it will enrich your life and make you feel invincible.

My grandma was a great storyteller and motivator. She would always tell me that the past is meant to shape us as we either allow it to pull us down or we learn from it.

I am forever grateful that she shared with me her greatest gift, her real life experiences, to inspire me to achieve greatness.

My grandma was born in a well-to-do family with everything she wanted in her beck and call.

Growing up, she had a personal nanny who looked after her. She admitted she dreaded going to school because she was the only female student.

Back in the 1920’s, it was a rare phenomenon for female children to go to school. She was often bullied by her male peers because of her gender, but she fought back. She told me she had kung fu to stop the constant bullying.

My grandma was very intelligent. She was exceptionally bright and loved by all her teachers. She told me how she rose to the top of her class, becoming the smartest kid and the only female in the class. Amazingly, she attended school until she was 22 years old! Another interesting thing is that she delayed marriage until she was 23 years old. What a modern lady!

Everything seemed to be rosy and pleasant until the outbreak of the World War II which almost turned her life upside down.

Her father was executed for being wealthy and owning a lot of businesses. Thus, his demise made the rest of her family became beggars overnight. Her family became penniless and was forced to beg on the streets for food and money.

But in her own case, she was quite lucky to escape much of the financial problems because she was already married to a farmer who also taught her some essential life skills.

I remembered her complaining about the crappy life as a farmer. She said imagine tending a field full of vegetables, raking dried up hard soil, pulling weeds filled with worms, and looking for sweet potatoes for dinner having a baby strapped to your back and two other kids crying in the field. Her new life was a direct opposite to her former queenly lifestyle.

In spite all this; she always spoke lovingly of her husband because he took a very good care of her including the cooking too.

My grandma became a widow at forty years old and she had to raise her six children alone. It wasn’t easy raising six children on a farm as a single mom. Thankfully she was well educated and became a teacher to help raise six kids.

The worst happened when she lost two babies during the war. She had to live in the mountains during the war with her family. This took a toll on her small babies and they didn’t survive.

When the war was over, and life started looking more promising… her house was hit by lightning. And to end it all, thieves took her hostage and robbed her in her own house.

Fast forward, I was born and I’m so thankful she entered my world and shared me her stories.

Growing up with grandma made me realize how lucky I am to be in Canada. My grandma had a kind heart and it was so easy to talk to her about anything. Rather than taking it easy in Canada with her grandkids, she cooked for us; bathed us; took care of us while we were sick and she consoled us when we were sad.

With little money that she had, she was still so generous and gave us cash to treat ourselves.

I’ll never forget my little grandma at 80 years old fracturing her knee, saying no to surgery and living with that pain for the next eight years yet still tending to her massive vegetable garden and dedicating her mornings to exercise routines.

During the 18 glorious years I had with her, here are life lessons that she taught me:
1) Exercise is essential to health. My grandma placed a great emphasis and priority on exercise for its immense benefits.

2) There’s nothing as great as getting married to the right partner. However, don’t over-depend on them for everything you need. My grandma, despite the turbulent experiences she had, was able to overcome all her challenges at the end of the day. A massive key to her survival was the ability to handle situations no matter how difficult by herself.

4) Learn to overcome life challenges. The greatest learning comes from the most difficult circumstances. There is always someone else who has it worse than you and later overcame, like my grandma.

5) Stressing yourself to achieve anything, be it money, grades, or popularity isn’t worth it. The most important thing is your health and your family.

6) Build resilience – crappy things happen but you should learn to deal with it. Grow your ability to overcome and survive by being comfortable with the uncomfortable. Your comfort zone will grow with it. My grandma showed me that she was resilient and could move on and eventually came out strong even after experiencing the deepest tragedies and losses.

8) Learn to take action. Sitting on your butt and letting the past drag you down doesn’t help you. Rather, take action with baby steps, build an immense work ethic and grow from your past.

9) Embrace reading and learning. Learn a new skill and continually grow as a person so you adapt to change well and grow amazingly in the world of change.

10) Money is not everything and family is everything. Despite living in poverty, and facing tragedies, Grandma was determined to live a long life and lived long enough to see her great grand children.

11) Be mentally sound and tough. My grandma endured so much pain: losing her husband at his prime; losing her two sons; surviving war; etc. All this gives me the courage to always tackle life situations fearlessly, no matter how difficult.

12) Never fear failure, learn from it and allow it to propel you. 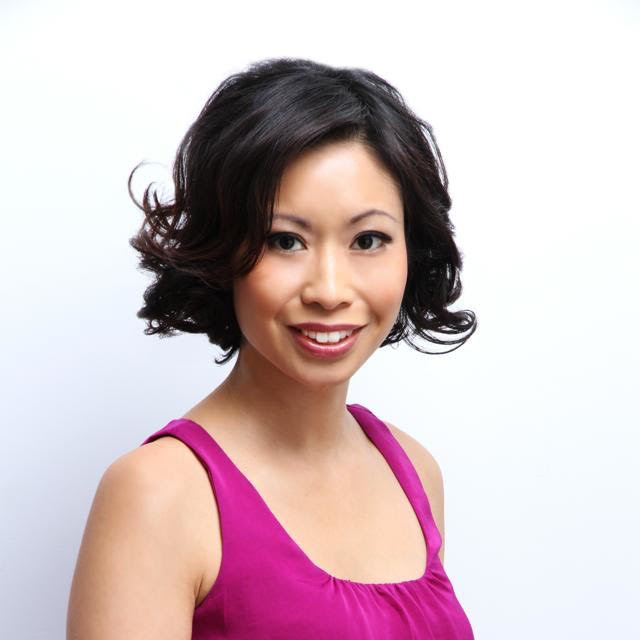