Deana was the very first girl we sponsored through BaliWISE in 2017, and when we met her we knew she had so much potential.  Coming from a poor family, post-secondary education was out of reach, so she attended BaliWISE to gain employment skills.  When we asked Deana about her dreams for her life, she told us of her goals of traveling, and one day going to University to study Business Management.  Little did she know that less than a year later her dreams would begin to come true, as we made it possible for Deana to visit Canada and live with me for 4 months to study English, and to figure out her future plans for attending University.

Today, Deana attends University in Jakarta, Indonesia and studies Business Management.  Thanks to your monthly membership, One Woman was able to provide Deana with a full scholarship for her studies.  She also works part-time to cover her living expenses using the skills she gained at BaliWISE.  With an average daily wage of only a few dollars per day for a woman in Indonesia, so many young women can easily wind up living in poverty, or fall into the hands of human trafficking.  Thanks to your membership, we are able to empower young women with an education that will not only help themselves, but will change the future for generations to come. 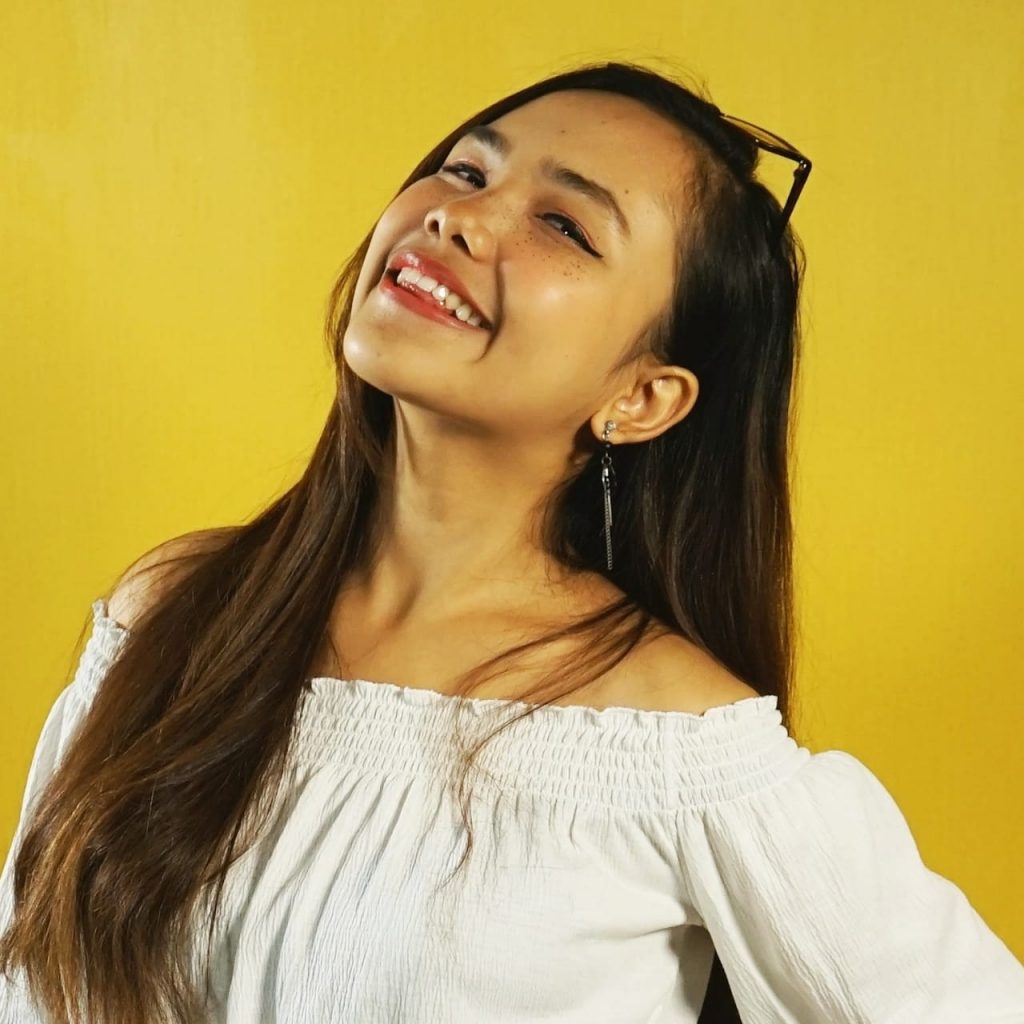 Make a contribution towards our scholarship fund

Please note that One Woman is a Social Enterprise and not a Registered Charity.  You will receive a business receipt for your purchase and not a charitable donation receipt.